On January 26th, 1913, the first meeting was held in Brandon to found the Polish Gymnastic Association “Sokol” at the home of Mr. and Mrs. Domaszewski. The aims of this Association were to maintain the Polish tradition and culture, and to provide a place to speak the Polish language. The first Executive was formed and Mr. Krzywon from the Sokol Association in Winnipeg arrived to assist them on a proper procedure; the Polish slogan “A healthy body makes a healthy mind” was emphasized.

During the succeeding years, membership grew quickly, and a new hall was constructed at our present location, 33-11th Street North.

Throughout the years, the Association has made many donations throughout the community. Most notable was $100,000 towards the 32 suite Senior’s Complex, Sokol Manor. The complex opened it’s doors on April 24th, 1987. The original complex included the David Livingstone School, with the concept being to bring together seniors and youngsters. This idea and design was awarded federal CMHC prize for innovation in 1987.

By 1999 the school had closed and the Association constructed a 10 suite supportive housing complex in its place. SMSH has been in opporation since November 9th, 1999. Both these housing models have become North End neighbourhood institutions and have created a real sense of community. 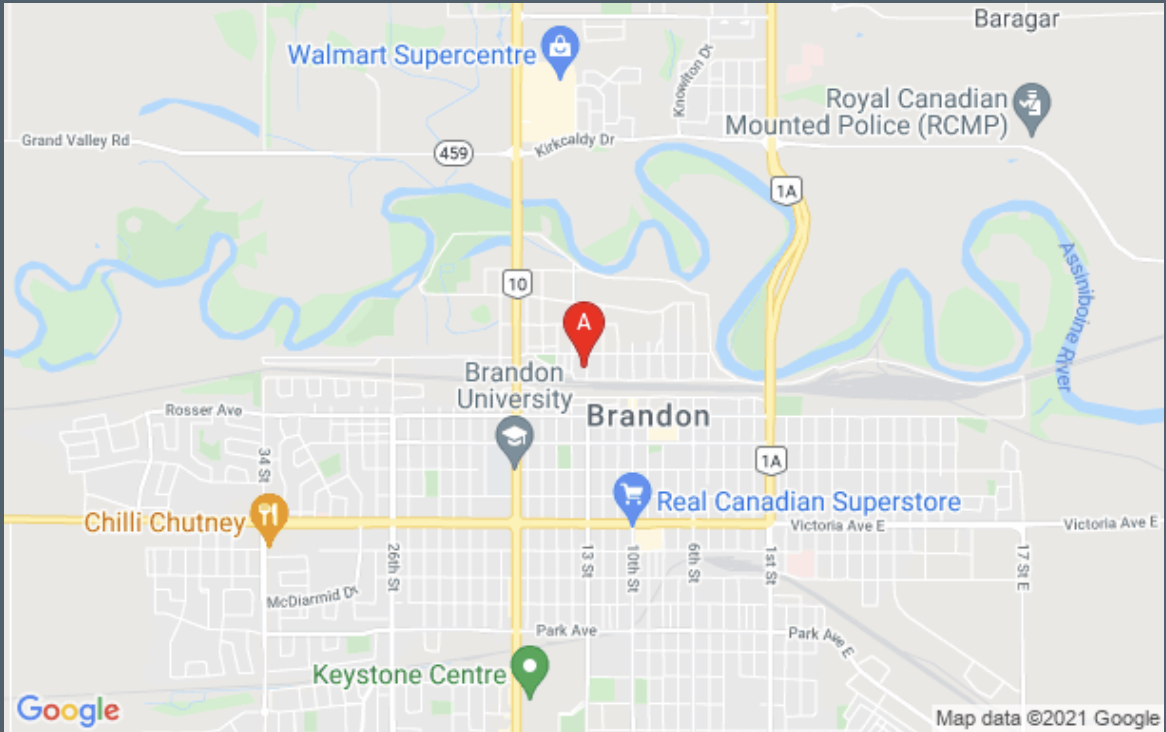